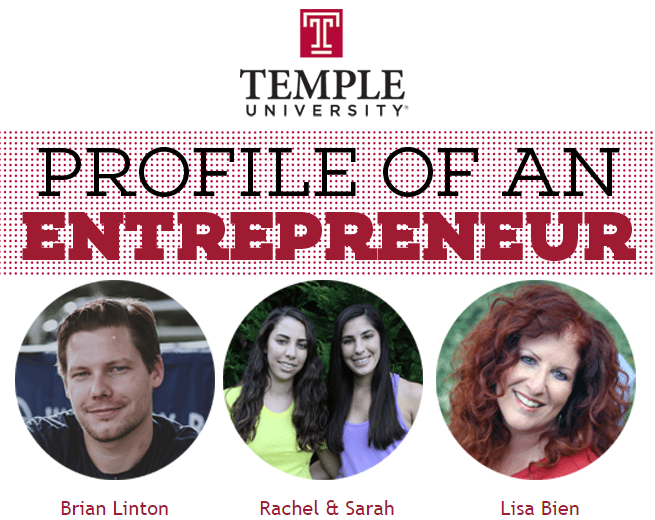 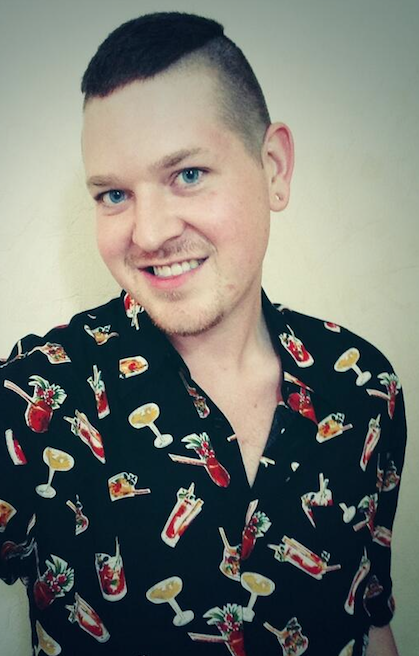 I knew I was different for as long as I can remember. My parents were strict and conservative and religious and even as a child, my behavior and personality simply didn’t match what was expected of me. I grew up thinking that there was something wrong with me, feeling like I had something to hide.

I’d been sheltered from a lot of things I ended up being exposed to in high school. Pop music, pop culture, more mature TV shows and movies. They were full of openly gay artists and actors and musicians. These were just normal people with jobs and hobbies and they were just living their lives.

My parents’ opinions and beliefs didn’t change after I came out to them. My father offered therapy and counseling and treatment. He told me I needed to think of it like a disease and I shouldn’t be so accepting of my condition. My mother couldn’t even bear to have a conversation about it.

From there, I decided to focus on building relationships with people that could love and support me, without any regard to who I wanted to sleep with. I built strong bonds with my peers and teachers at school, co-workers at my part-time job, and I slowly created a new social network for myself.

As much as it hurt, I realized that my parents were not going to be who I wanted them to be as much as I wasn’t who they wanted me to be. And I couldn’t spend the rest of my life consumed with that like I’d spent my childhood consumed with my sexuality. I had to move forward.

In order to find people that will love and accept you, you must love and accept yourself. It was easier to meet people and make friends when I didn’t feel like I was hiding something. And while my parents may never approve of how I’ve chosen to live my life, I wouldn’t change a thing. I feel happy and supported and loved; and if they don’t want to be a part of that, then I think they’re the ones missing out on a damn good life. 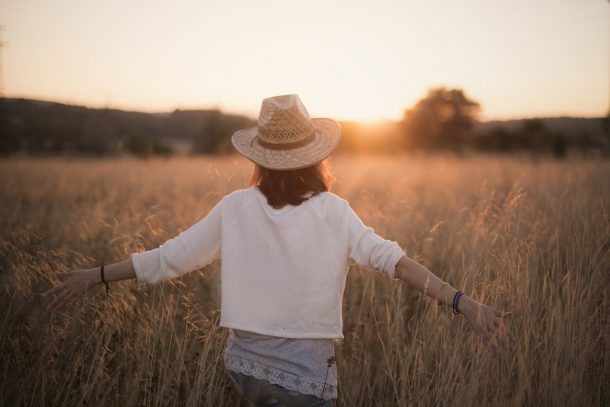